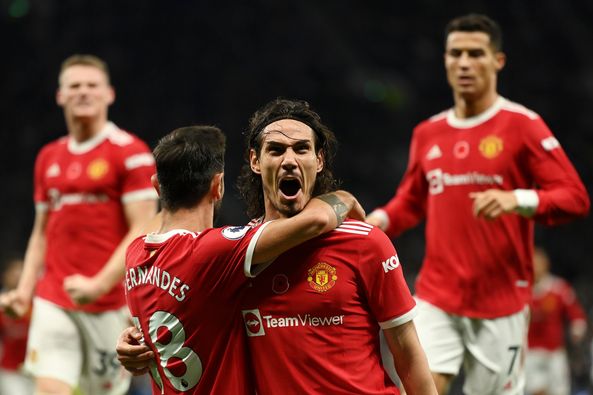 So the round of 16 draw has taken place and everyone is sharing the social media posts and the banter has begun as always about the matchups, who is going to play who only to be abruptly stopped in the most bizarre fashion.

So during the draw, Manchester United was drawn against La Liga’s Villarreal, who they had already faced in the group stage and

, therefore, were not eligible to play in the first knockout round.

While that mistake was spotted at the time, it led to confusion which saw United’s ball incorrectly left out of the following draw, which could have seen them pitched against Atletico Madrid.

United were eventually reinstated and drawn against PSG, but all eight fixtures will be redrawn due to the considerable knock-on effect of United’s exclusion from the Atletico tie. 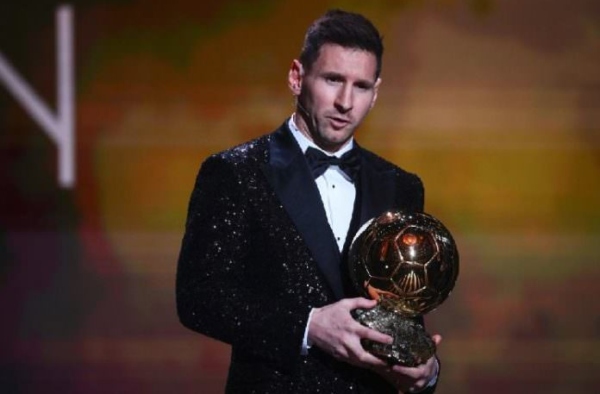 Lionel Messi won a record 7th Ballon d’Or beating Robert Lewandowski in second place. This is another record that… 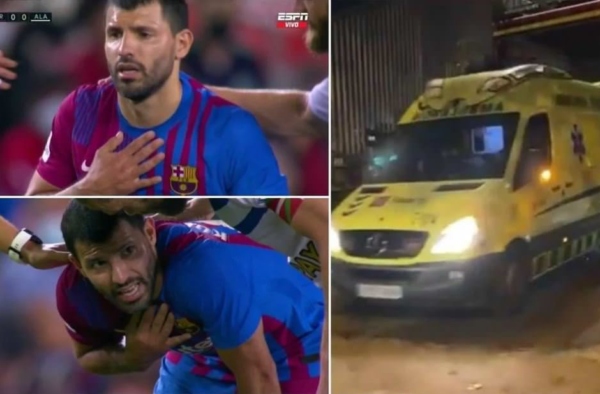