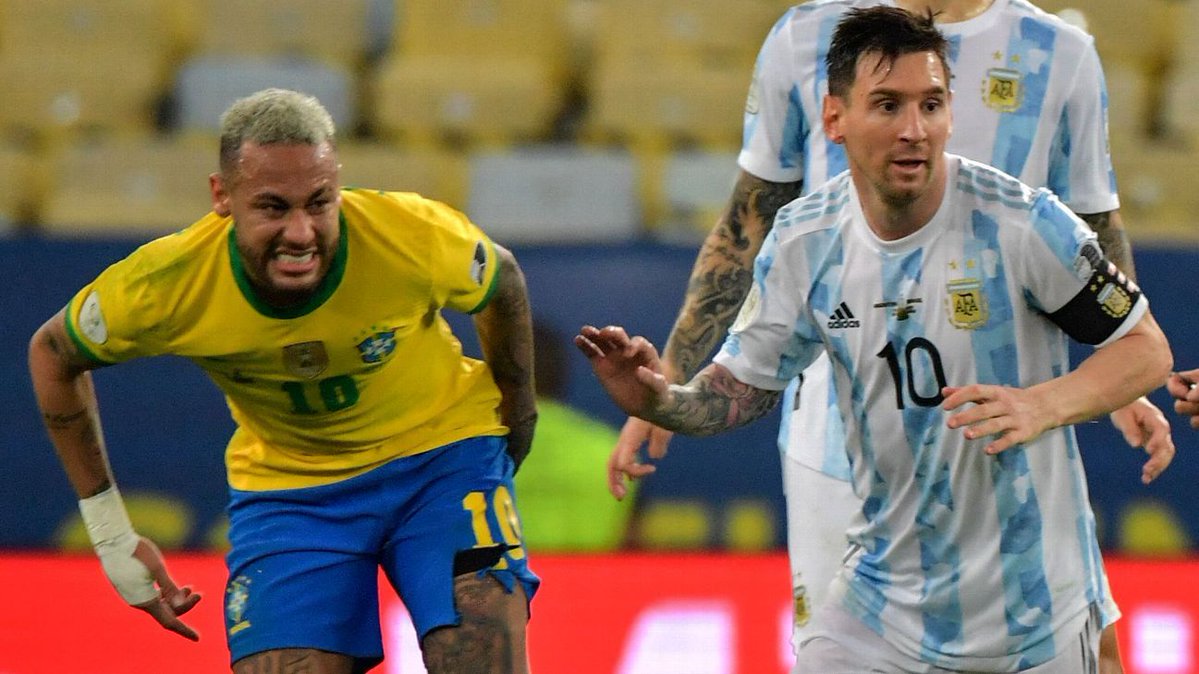 In a move which will be seen as in clear opposition to FIFA’s planned biennial World Cup, UEFA and CONMEBOL, the South American confederation, signed a renewed and extended Memorandum of Understanding on Wednesday to commit to the “opening of a shared UEFA/CONMEBOL office in London and the potential organisation of a variety of football events.”

It has already been confirmed that the first “Finalissima” between the winners of the UEFA European Championship and the Copa America will be held at a stadium in London on June 1, 2022, when Italy take on Argentina.

“This is the last UEFA Nations League in this format,” Boniek, formerly head of the Polish FA, said in an interview with Meczyki. “We had a meeting with CONMEBOL, the confederation of South American countries. From 2024, teams from this continent will join the competition.

“In what format will it be? We’re still working on it. The schedule of matches for the national teams is restricted so you can’t mix it up too much.”

Boniek indicated that the six top-ranked South American nations — Argentina, Brazil and most likely Colombia, Chile, Peru and Uruguay — would be added to League A of the UEFA Nations League. That would set up blockbuster matches against the likes of Spain, Germany, England and France, which South American nations have been unable to play since the Nations League replaced international friendlies.

The other four — Bolivia, Ecuador, Paraguay and Venezuela — would join League B.

It is unclear how UEFA plans to structure it, as that would see 22 nations in League A and 20 in League B, while both currently hold 16 teams to create four groups of four nations. All games are expected to take place in Europe to reduce travelling.

A UEFA spokesperson told Reuters that “UEFA is working on a number of projects with CONMEBOL, including a joint Nations League but nothing is finalised and no decisions have yet been made.”

FIFA has yet to set the international match calendar from 2024 onwards, but it wants to hold the World Cup every two years, with continental competitions like the Euros in between. UEFA and CONMEBOL have already stated their opposition to this plan, as have the major European leagues, and have instead pushed on to work together on their own tournament using dates that FIFA would want to use for its own event.

By creating what many would see as a mini-World Cup — every single World Cup winner has come from Europe or South America — it will add pressure to FIFA, which also wants to set up a Global Nations League of their own.

“I did everything I could.” – Lionel Messi’s emotional goodbye raises the question what now for Barcelona?

In what is surely a day that many Barcelona fans dreaded, came to pass today. It is difficult to…
Uncategorized September 4, 2018

CONCACAF NATIONS LEAGUE – what is it?

CONCACAF NATIONS LEAGUE - what is it? So the World Cup has ended and the hype has died down…