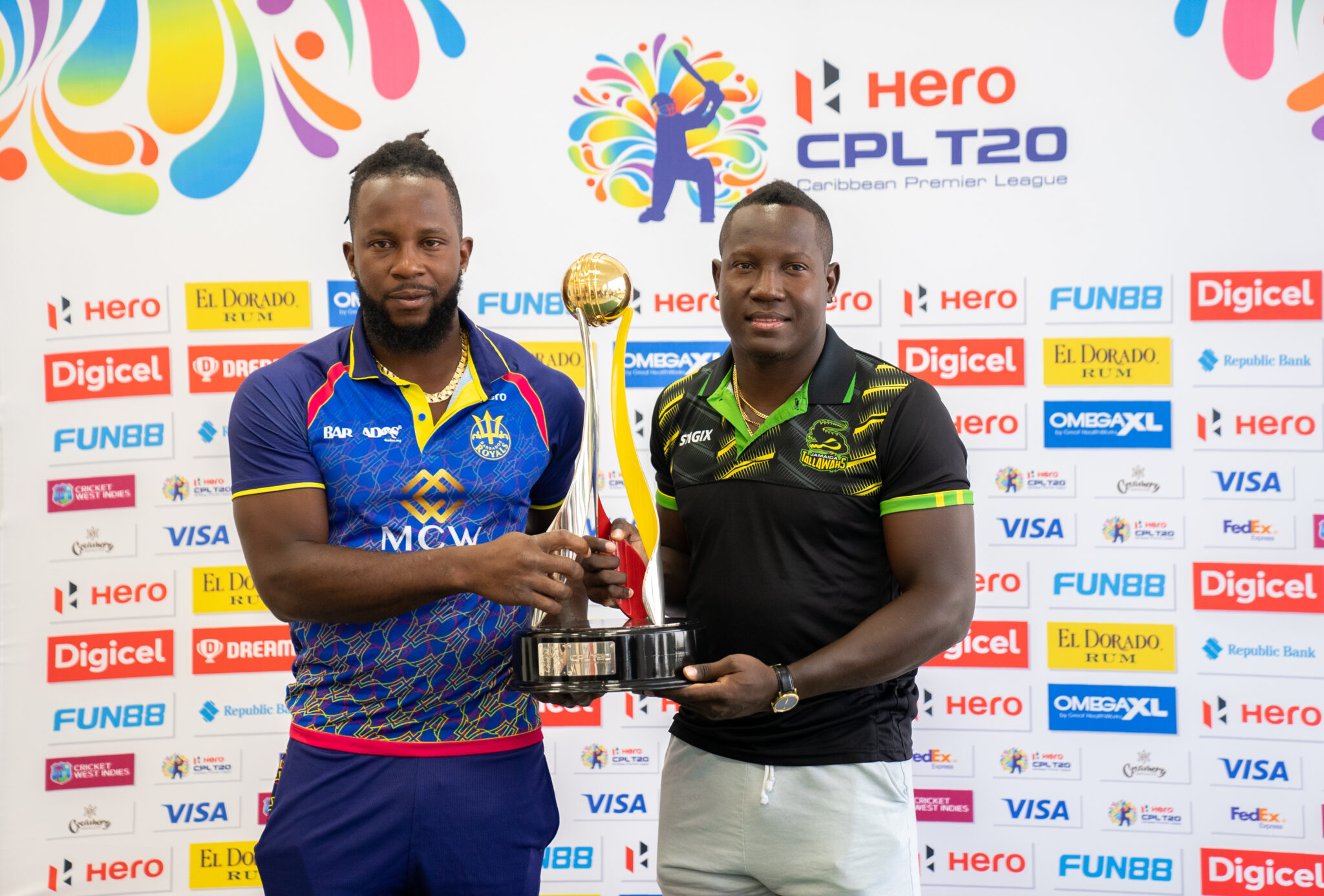 The Hero Caribbean Premier League (CPL) is now down to its final match and surprise surprise, none of the favourites have gotten into the final. With the Patriots knocked out early, we knew a fresh champion would be crowned. The powerhouse TKR also bowed out of the ring without much combat on the field. All eyes turned to the Amazon Warriors. Being at home, winning would be the perfect fairy tale, one that Dr. Seuss or Enid Blyton could not even script. The anticipation and excitement were amplified around Providence Stadium in Guyana. From the reports received, thousands of tourists flew in for the playoffs. Such was the shock wave of the Amazon Warriors playoff berth, many Guyanese fans, and nationals, some of whom have not been home in over twenty years, made the trip to South America to witness the epic story unfolding. Little did they know they were in for an unimpressive finish.

The home base franchise was first defeated in their qualifier match, which saw an expected Barbados Royals first into the final. They were then blasted out in the second qualifier, against a dynamic and ruthless Jamaica Tallawahs. In the words of thousands of Trinis viewing and listening on radio, “it was licks like peas”. The Guyanese fans, many who would have spent more than $45,000 Guyanese dollars (equivalent $220.00 US) to traverse and enter the stadiums were left dumbfounded, shocked and in disbelief, that their beloved team has managed to miss out on a trophy yet again. Sadly, according to Guyanese chutney singer Terry Gajraj, they had to pack up their grip and go!

To the final where it is a Celtic clash between two types of fishes, one fried and one salted. This is a breath of fresh air though. Thankfully, we have moved away from the overused curry chicken, chicken curry nonsense.

The Barbados Royals played eleven matches and won nine, so certainly they have obtained their rightful spot. In contrast, the Tallawahs have played twelve and won six. Some may say luck was on their side, however, their success is a bifactor one. Firstly, they have quite a balanced unit with a good mix of power and delicate in their batting, along with top class spin and pace. Secondly, their team management has changed this year. With the passionate and vociferous Sir Curtly Ambrose as head coach combined with the tactical brain of Shivnarine Chanderpaul, the partnership of the field, is stronger than the ones created in the middle. As for the Royals, they have played a perfect game on almost every occasion with the contributions of David Miller being indispensable.

A new era of T20 cricket will commence on Friday night. Both teams have won the CPL twice. The Jamaica franchise in 2013 and 2016 and the Barbados franchise in 2014 and 2019. This is going to be the tie breaker. On the ten-year anniversary of the CPL’s existence, history will be etched when the umpire says play at 7 p.m. Eastern Caribbean Time. 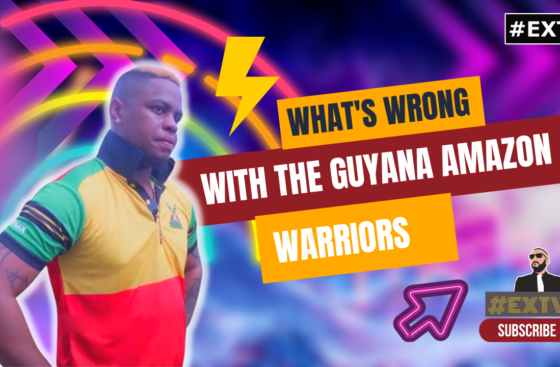 by Sachin Ramsubhag Since the inception, of the Caribbean Premier League in 2013, one team seems to know… 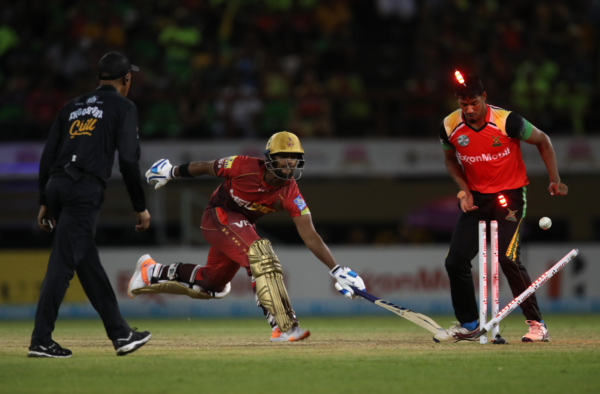